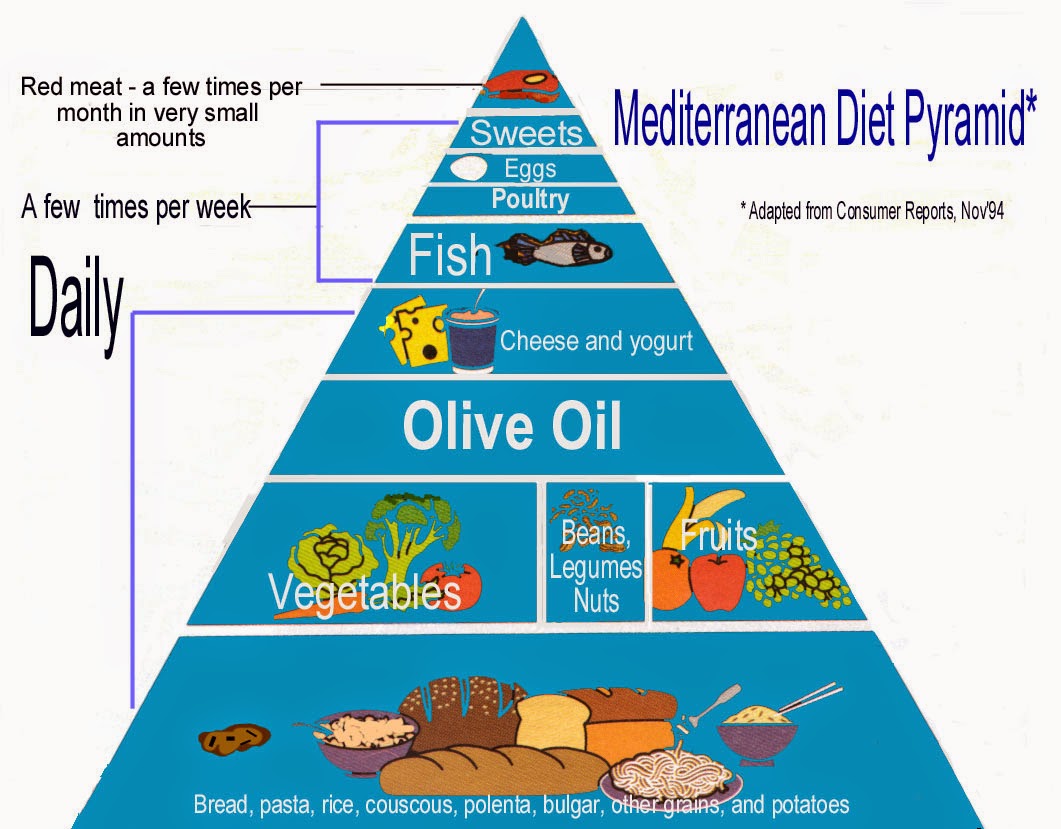 Research on the Mediterranean diet's link to heart health received extensive coverage in print, online and on all of last night's national news broadcasts. The study was praised by physicians and other experts, many of whom touted its size and methodology. Most sources also pointed out that the study was stopped early after finding that the Mediterranean diet was so clearly beneficial. In its lead story, the CBS Evening News (2/25, lead story, 2:45, Pelley, 5.58M) reported that "we were hesitant at first to begin this broadcast with yet another scientific study about what we should or should not eat. But our Dr. Jon LaPook brought us what he says is the most definitive study yet that the so-called Mediterranean diet - including olive oil and nuts, wine, and fish - can prevent the leading cause of death in America: Heart disease."
ABC World News (2/25, story 4, 1:20, Muir, 7.43M) reported "that in the middle of" the "new study, researchers were so astounded by what they found, they halted the study, made it public and jumped on the diet themselves."
NBC Nightly News (2/25, story 8, 0:30, Williams, 7.86M) reported, "Over this five-year study people on the diet were 30% less likely to develop cardiovascular disease than those on a general low-fat diet."
USA Today (2/25, Szabo, 1.71M) reports, "The Spanish researchers who led the study focused on particular types of food, rather than cutting calories. The" more than 7,400 "study participants were allowed to consume as many calories as they wished, and were given no instructions about exercise." The investigators "randomly assigned people to follow one of three diets: a Mediterranean diet supplemented with olive oil; a Mediterranean diet supplemented with nuts; or a low-fat diet, including bread, potatoes and pasta, according to" the "study published in today's New England Journal of Medicine."
The AP (2/26, Marchione) reports that participants were aged "55 to 80, just over half of them women. All were free of heart disease at the start but were at high risk for it because of health problems - half had diabetes and most were overweight and had high cholesterol and blood pressure."
In a front-page story, the New York Times (2/26, A1, Kolata, Subscription Publication, 1.68M) reports, "The magnitude of the diet's benefits startled experts. The study ended early, after almost five years, because the results were so clear it was considered unethical to continue."
The Washington Post (2/25, Brown, 489K) reports, "The researchers looked at numerous health outcomes, the main one being a combination of heart attack or stroke or cardiovascular death (measured as the number of events per 1,000 years spent consuming each diet)." Among patients on one of "the two Mediterranean diets there were eight events, compared with 11 in the control diet - a reduction of about 30 percent." The investigators found that when they "examined the events, the most dramatic decline was in the rate of stroke in the Mediterranean diet groups."
The Wall Street Journal (2/26, D3, Petersen, Subscription Publication, 2.29M) reports on the significance of the study, pointing out that there is not much prior research that has successfully proven a direct association between a particular diet and a reduced risk of certain life-threatening events.
In a front-page story, the Boston Globe (2/26, A1, Lazar, 250K) reports, "Health and nutrition specialists who reviewed" this "study...said its size, controlled structure, and focus on patients who were at risk of heart disease offered powerful and much-needed evidence of a protective heart effect from a Mediterranean diet."
The Los Angeles Times (2/25, Healy, 692K) "Booster Shots" blog reports, “The study's findings 'blow the low-fat diet myth out of the water,' said Cleveland Clinic cardiologist Steven Nissen, who was not involved in the current research. Nissen, an expert on the effects of drugs and nutrition on cardiovascular risk, called the study 'spectacular' and touted the findings as impressive."
The TIME (2/25, 3.38M) "Healthland" blog reports that "the findings add to the body of evidence that suggests the Mediterranean diet can play an important role in protecting the heart, and should guide doctors and patients who want to avoid heart disease toward eating the foods that can help them the most."
The San Francisco Chronicle (2/26, Colliver, 220K) reports, "While the findings were heralded by many in the health-care community, not everyone was impressed." For instance, "Dr. Dean Ornish, UCSF professor and president of the nonprofit Preventive Medicine Research Institute in Sausalito, criticized the study, contending that the control group was not monitored carefully enough and wasn't assigned a truly low-fat diet."
Also covering the story are Bloomberg News (2/26, Cortez), Forbes (2/25, Husten, 928K), the NPR (2/25, Hensley) "Shots" blog, the Baltimore Sun (2/26, Walker, 184K) "Picture of Health" blog, the Boston Globe (2/26, Lazar, 250K) "Daily Dose" blog, MedPage Today (2/26, Smith), HealthDay (2/26, Doheny),

Posted by:  Steven Almany M.D.
Posted by Michigan Heart Group at 6:00 AM